Zepp.solutions is a young Dutch company specialised in fuel cell technology. We support our partners, who are active in a wide variety of industries, in turning their zero-emission dreams into reality.

We are specialised in creating fuel cell modules that fully integrate everything that is needed to use hydrogen as the power source in any application, ranging from control hard- and software to a DCDC converter for high voltage applications. Using our modules, integrating a hydrogen-powertrain into your application no longer requires extensive in-house hydrogen knowledge or spending the large amounts of time and money associated with hydrogen R&D.

Another way in which we apply our broad hydrogen knowledge is by consulting our partners on the possibilities of hydrogen for their application. Feasibility studies, application analyses, load profile analyses and concept studies are examples of services we provide our clients with. 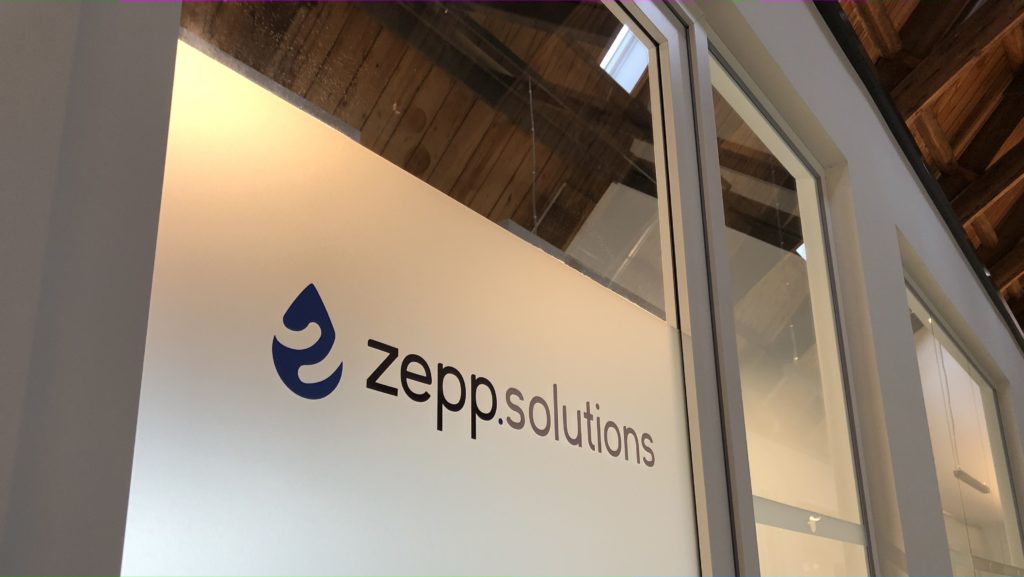 We combine in-depth hydrogen knowledge with many years of experience in the field of hydrogen and fuel cell technology, resulting in a uniquely complete skill set ready to tackle any challenge on our path.

From 2012 onwards these founders have formed the core of the technical development group of the Forze Hydrogen Electric Racing Team of the Delft University of Technology. This university team’s main mission was to promote hydrogen fuel cell technology as one of the future propulsion possibilities for mobility. During their years in this team, the founders have led the development of several high-performance fuel cell systems with peak powers of multiple hundred kilowatts. The developed fuel cell powered race cars have broken various lap records on international race tracks, including the fuel cell powered track record of Nissan on the Nürburgring Nordschleife and the electric lap record of Tesla on the circuit of Zandvoort. In the summer of 2017 the team made history by being the first hydrogen fuel cell powered car participating in an official race competition.

With a growing demand for convenient, zero-emission power solutions, the founders began to analyse the market potential of their fuel cell technology in 2016. In early 2017 they founded zepp.solutions and established its headquarters at the energy and offshore accelerator Buccaneer Delft. Zepp.solutions has since then supported multiple parties in their transition towards clean fuel cell powered operations. 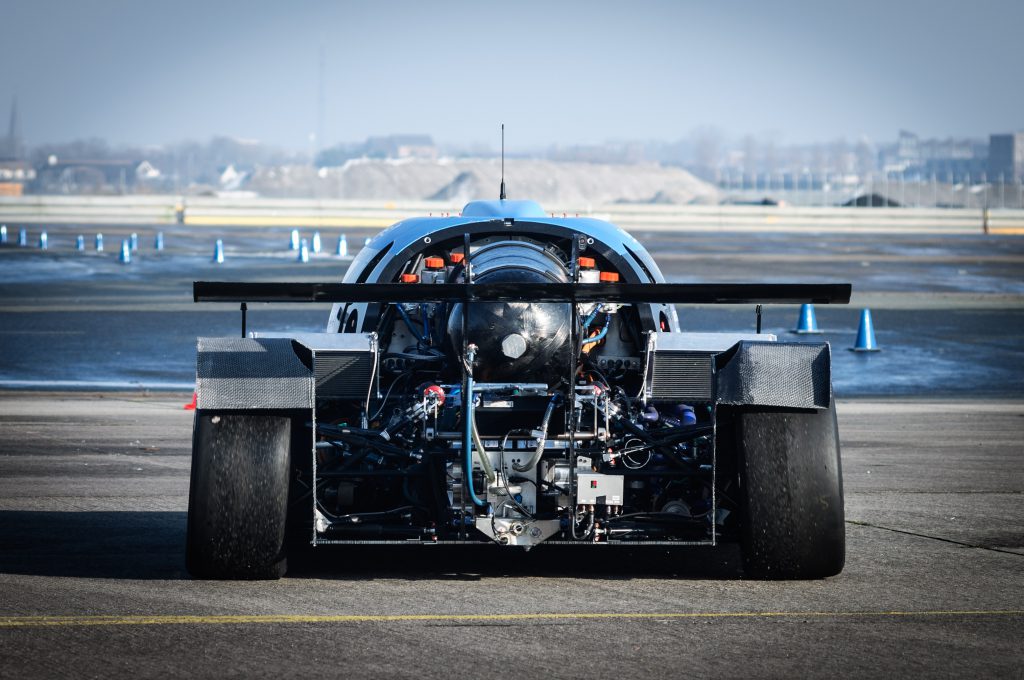 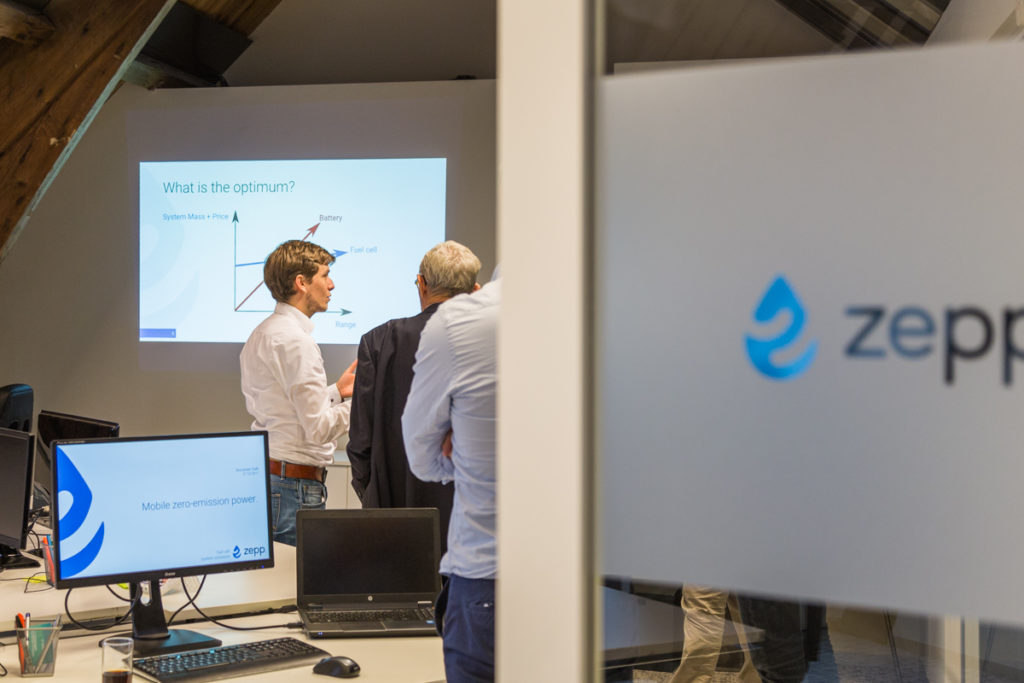 Are you looking for a challenging career in the field of hydrogen and fuel cell systems?

You consider yourself a problem-solver and you want to work with a dynamic team on the technology of tomorrow?

Respond to one of our listed vacancies or send your open application to work@zepp.solutions

Any cookies that may not be particularly necessary for the website to function and is used specifically to collect user personal data via analytics, ads, other embedded contents are termed as non-necessary cookies. It is mandatory to procure user consent prior to running these cookies on your website.